The 3,657-square-foot house is technically in Rosemont Heights, part of the broader Montrose area. It’s a modern-style home with three bedrooms and four and a half bathrooms and was purchased by Correa in August 2017, just a couple of months before the Astros won the 2017 World Series and he — in post-game interviews — dropped to one knee and proposed to his then-girlfriend Daniella Rodriguez, the 2016 Miss Texas USA.

Correa, 27, and his wife married in November 2019 and she gave birth to a son two years later.

Listing agent Kristi Neal of C&K Properties said the home had plenty of interest, but no offers after just five days on the market. Its lot is 6,200 square feet; the backyard has a basketball court and a swimming pool.

The home features a brick and stucco exterior and tile floors throughout. The kitchen includes stainless steel appliances and stone slabs laid waterfall-style across a wide island and running up the back wall as backsplash.

The primary bedroom has a two-sided fireplace and seating area and walks out onto a second-floor balcony.

WHERE WILL CORREA GO: Tracking the potential free agent destinations of Carlos Correa 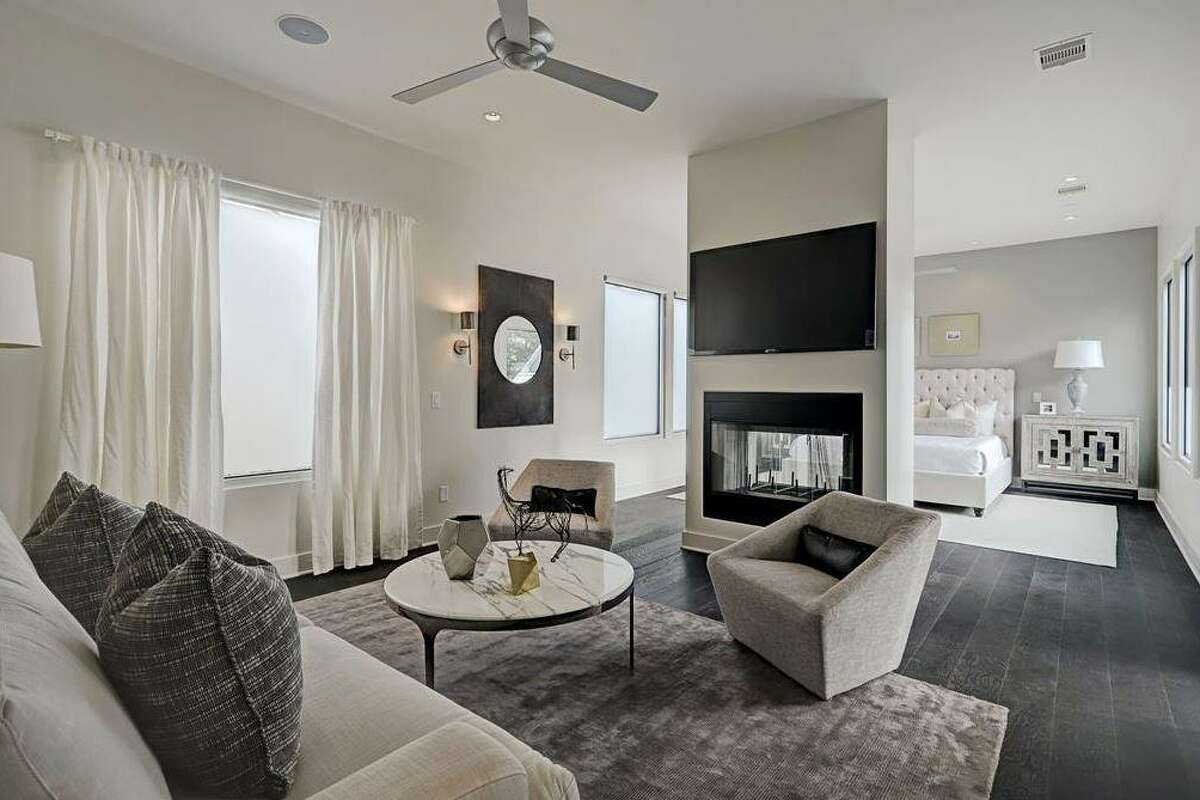 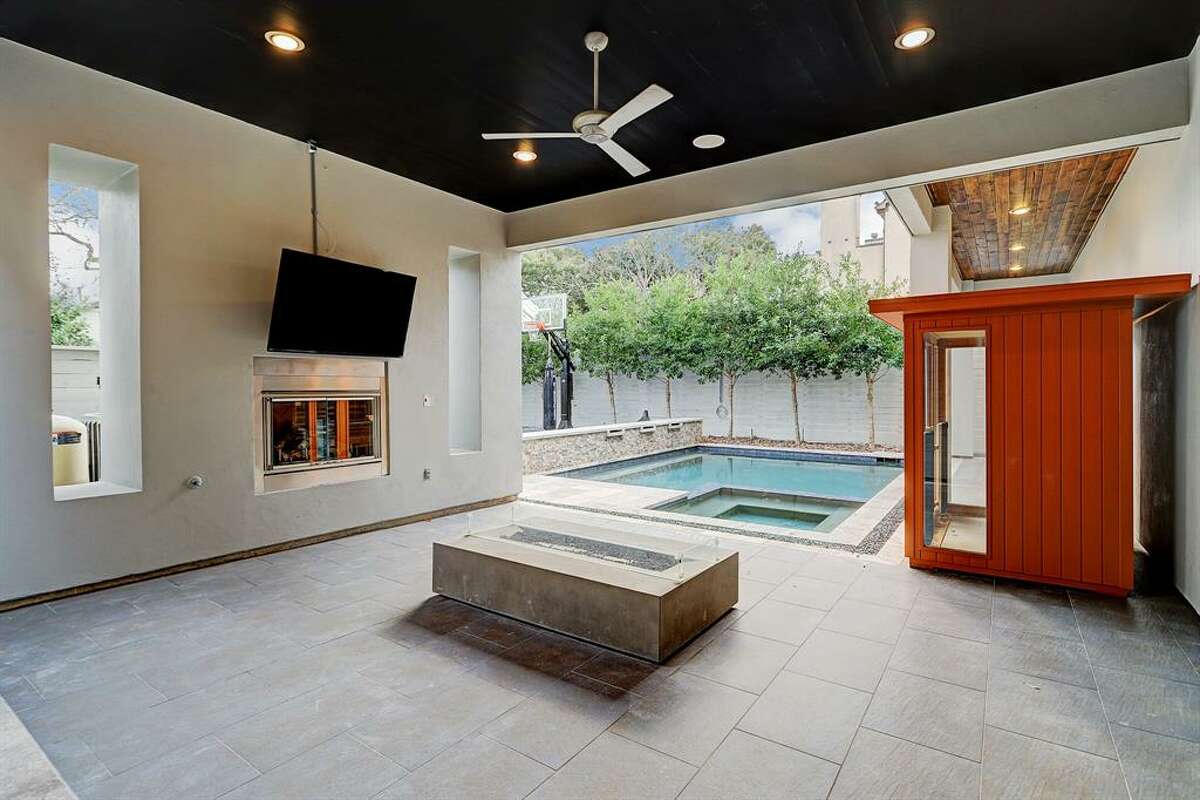 The Montrose home of Carlos Correa was listed on HAR.com for $1.6 million. (Photos courtesy of HAR)

Correa, who grew up playing baseball in Puerto Rico, was the first pick in the 2012 Major League Baseball draft — when he was just 17 years old — playing in the Houston Astros’ farm system until making his MLB debut in June 2015.

In his career, Correa was named the American League Rookie of the Year in 2015, and played on the team that won the World Series in 2017. He’s a two-time All-Star and in 2021 earned both the Gold Glove Award and the Fielding Bible Awards.

With MLB owners and the players’ union finally reaching an agreement for the 2022 season that will start on April 7, the question of where Correa will play again is back in the forefront of baseball news.

At the end of last season, Correa became the sports highest-profile free agent. It’s been reported that Astros owner Jim Crane offered a five-year deal worth $160 million, but Correa turned that down, as well as a Detroit Tigers offer of $275 million over 10 years. Correa is expecting a contract of at least 10 years and $300 million.