PALM SPRINGS, Fla. — A Palm Springs man has been arrested in Tennessee and is charged with racketeering after several homeowners said he took money to build backyard swimming pools and failed to finish the job.

Some homeowners say they shelled out up to $40,000 and left with a hole in their backyards.

The Florida Department of Finance said Ricardo Villarroel, who was also not licensed, defrauded 100 homeowners of $1 million. Two salespeople have also been arrested.

Diana Decker of Westlake sits where she thought she’d be swimming last summer. Instead, there remains nothing but a hole.

In May 2020, she paid Villarroel of Villa Pavers and Pools to build a backyard pool. The Deckers signed a contract for $35,000 but by the end of last year, the pool was only partially built and then work stopped.

Now, the Palm Springs man is behind bars after he was arrested Wednesday night in Tennessee.

“It makes you not want to trust anyone anymore,” Decker said. “We saved for this, it was a dream. All we wanted to do was get this done and that was it. For him to take the money and just walk away, it’s a disgrace.”

Contacted 5 found six homeowners who have filed complaints on Villa Pavers and Pools with the Attorney General’s Office. Four have complained to the Better Business Bureau. WPTV found five homeowners claiming to be victims from Miami to Orlando.

Diana Decker sits in an unfinished swimming pool after signing a contract with Villa Pavers and Pools.

“It’s my money you know, and I work hard for that,” said Martha Hernandez of Lake Nona in Central Florida.

She said Villarroel showed her videos and photographs of what her backyard pool would look like. But her backyard remains as empty as the hopes of Hernandez and her daughter of ever having a pool.

“This has been a dream. We sat back during the pandemic dreaming of being able to go back in the pool and relax,” she said. “He’s really playing with people’s dreams and hopes.”

Villa Pavers and Pools is registered to the state at an apartment complex in Palm Springs. Posted signs on the door said the company was no longer there. 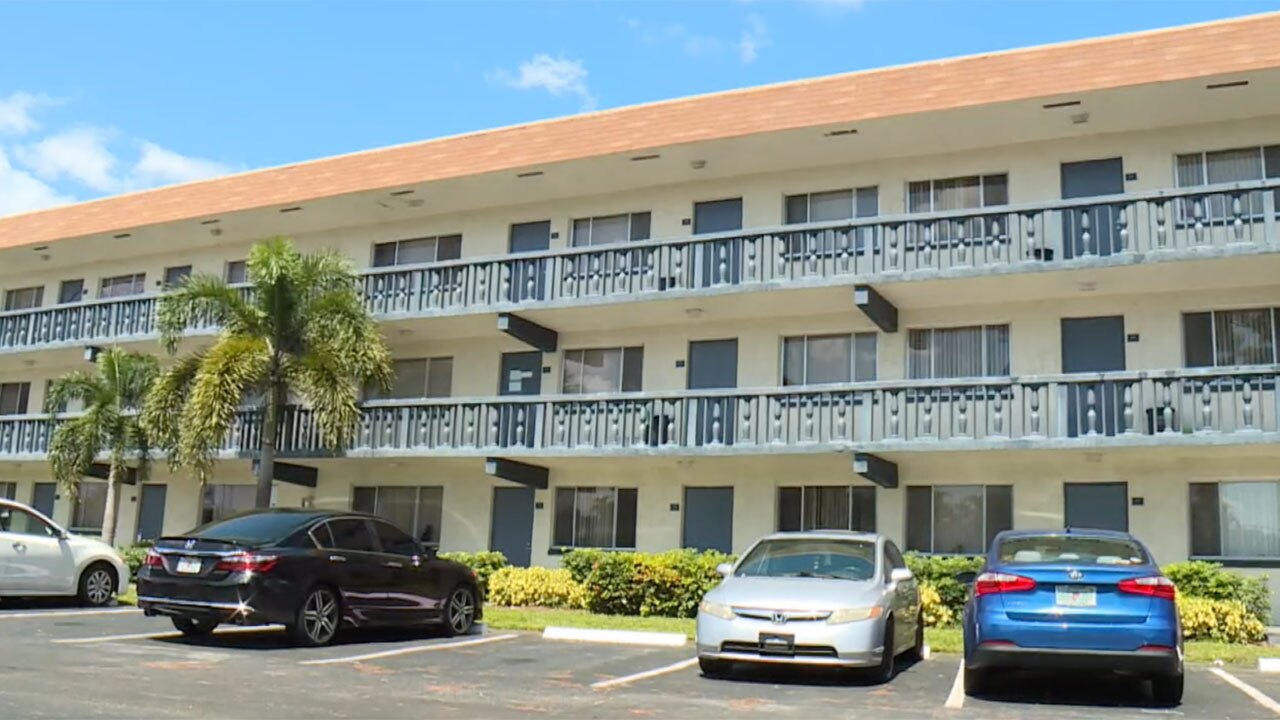 Villa Pavers and Pools is registered to the state at this apartment complex in Palm Springs.

A woman who answered said her family just moved into the apartment and law enforcement officers and angry customers had already paid a few visits.

Florida’s Chief Financial Officer Jimmy Patronis announced the arrest of Villarroel and said he had defrauded 100 homeowners throughout the state of $1 million.

Also, two salespersons — Michael Borrego Fernandez and Laura Ballester Alpizar — have been arrested in connection with the investigation.

The case is being prosecuted by the Florida Attorney General’s Office of Statewide Prosecution. 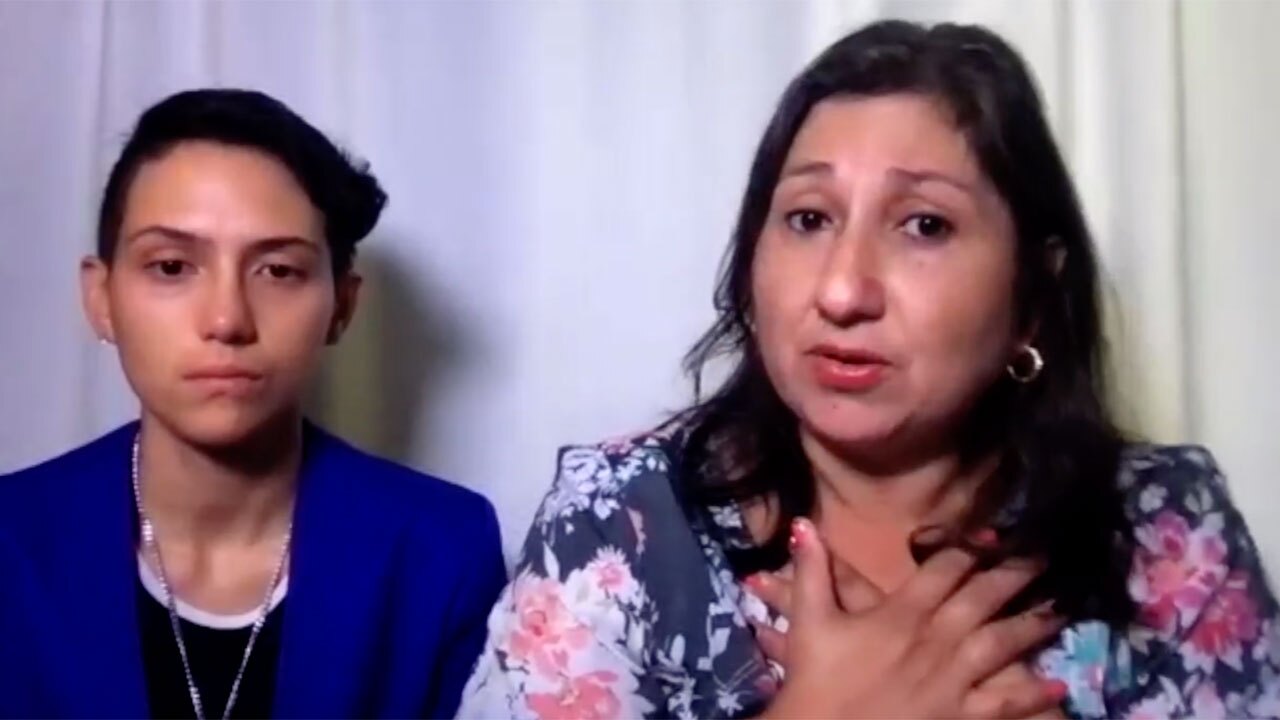 Martha Hernandez (right) speaks about being victimized in the alleged scheme.

“When Florida families use a pool contractor, they should not have to worry that the person they hire is going to take the money and run,” Patronis said in a statement.

“These defendants intentionally ripped off Florida families trying to obtain pools and better their homes — causing more than a million dollars in fraud,” Attorney General Ashley Moody also said in the statement.

The Division of Investigative & Forensic Services initiated an investigation into Villa Pavers and Pools after receiving a complaint that the company would obtain a portion of the price of pool installation from a homeowner, then never completed the job.

Villarroel, sales people Michael Borrego Fernandez, Laura Ballester Alpizar as well as Daboin were arrested on Oct. 27. Each subject has been charged with one count of racketeering. If convicted, they could face up to 30 years in prison.

Earlier this month, WPTV reported that the owner of a Vero Beach pool business and her husband have been arrested on charges related to taking money from customers with no intent to finish the job, police said.

Amore Pools Inc., based in Vero Beach, has been in business for just over two years. But Florida Department of Law Enforcement investigators said the company has already defrauded upwards of 150 customers out of at least $2 million.

Investigators with FDLE said owner Chrystal Washburn and her husband Brian Washburn never intended to finish it once they got paid.

A growing number of customers for Amore Pools, Inc. told WPTV that liens have been placed on their homes. They claim Amore Pools wasn’t paying subcontractors.