The scene unfolded at Gordons Bay near Coogee which typically attracts hundreds of revellers on January 26.

In the first photo, the enclave’s sand is packed with people and inflatable toys ready to enjoy the seasonal weather.

Dozens more are spotted in the water, relaxing on the pool toys. The area remained busy throughout the day.

But by sundown Gordons Bay told a different story, with just one group remaining while litter and toys were left strewn across the beach.

Among the chaos left behind was dozens of inflatables, eskis and various articles of clothing.

Large crowds gathered at Coogee beach, soaking up the sun, with some displaying Australian flags. 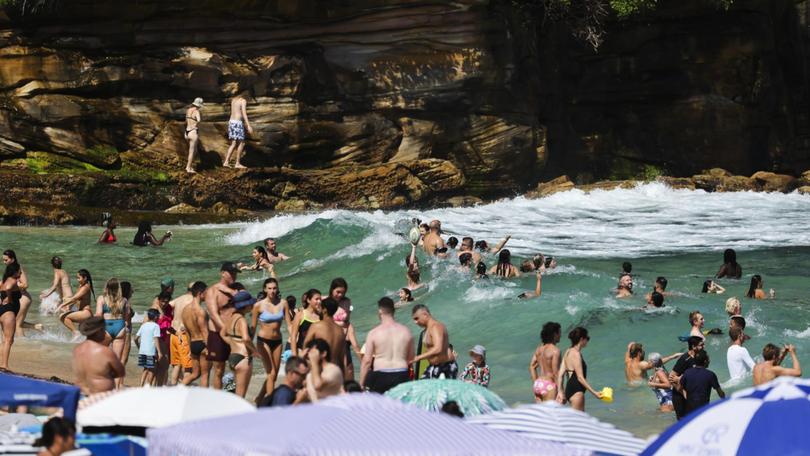 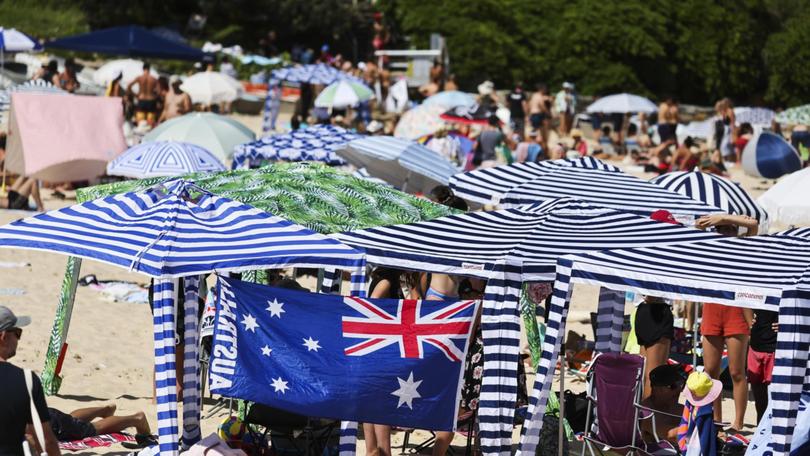 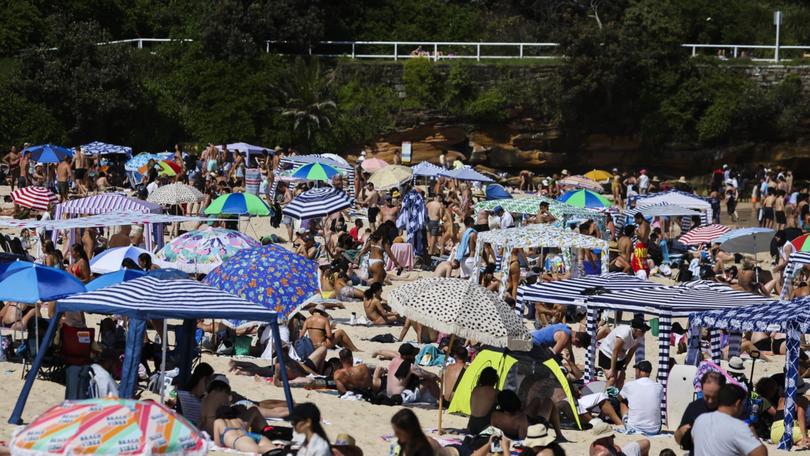 Some drunk alcohol and celebrated as police kept a close watch on the hordes.

NSW Police Superintendent Despa Fitzgerald said about 2000 officers had been deployed across the state to ensure revellers and protesters remained safe.

“In relation to the Invasion Day rally, we have a number of police that will ensure the safety of those people who are participating in that rally,” she told Channel 9. 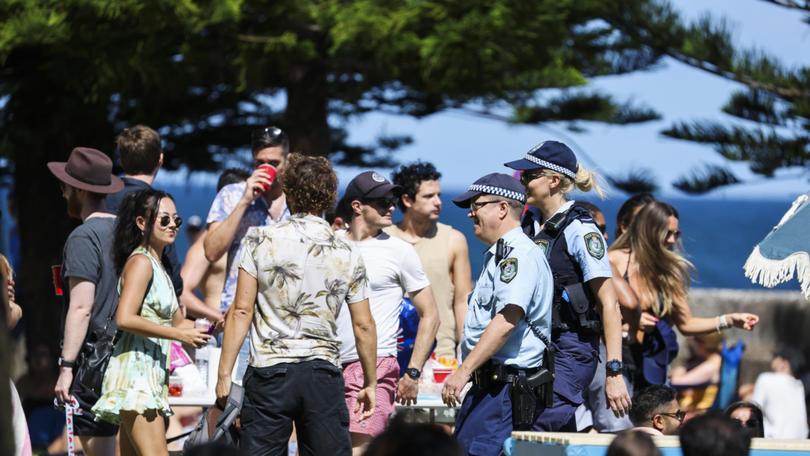 “Obviously, the public health orders are still in play in terms of wearing masks on the public network and indoors.”

Meanwhile in the city, large crowds of protesters swept through central Sydney for Invasion Day, hearing speakers share stories of relatives who died in police custody. 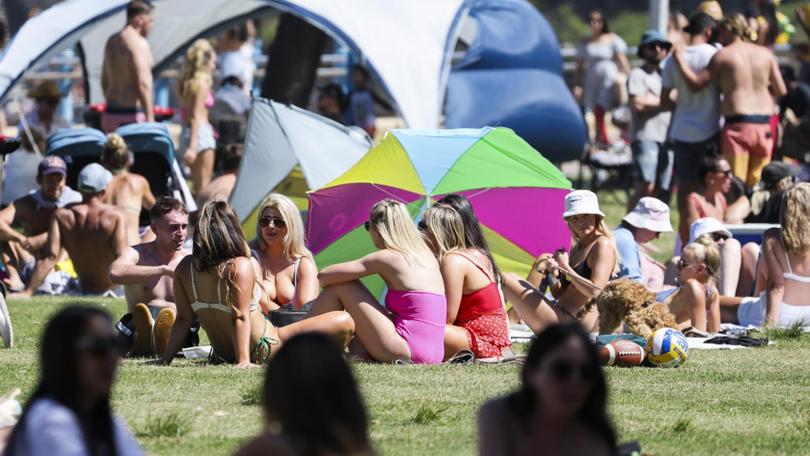 Invasion Day protesters swarmed the city and marched in silence down Elizabeth St on Wednesday, after meeting at Sydney Town Hall from 10am, echoing the historic Day of Mourning rally that took place at the same site in 1938.

Current Covid restrictions in New South Wales include no cap on outdoor gatherings and those at similar events don’t need to be vaccinated or wear a mask.

Singing and dancing are also not permitted in hospitality venues, entertainment facilities, nightclubs or indoor events, with revellers encouraged to take their festivities outdoors.

Brian Ricca: A moment on an elevator brings a pang to my heart