The sprawling River Oaks Boulevard mansion that was once home to jet-setters Baron Enrico “Ricky” and Baroness Alessandra “Sandra” di Portanova has sold. Though its actual sale price wasn’t revealed, the home was listed for $16 million less than a month ago by Nancy Almodovar of Nan and Company Properties Christie’s International Real Estate.

The 21,500-square-foot home on perhaps River Oaks’ swankiest street — even bigger and grander than when the di Portanovas lived in it — was originally built in 1968. Its most recent owner did a massive, $7 million renovation and expansion in 2004.

The Harris County Appraisal District lists the house — with seven bedrooms and eight bathrooms — with a 2021 market and appraised value of $7,350,000.

Home to parties and fund raisers likely by every owner in its history, the Neoclassical-style mansion has been written about for years, with stories always lavishing praise on its natatorium, a massive enclosed backyard swimming pool with a huge chandelier hanging over it.

The River Oaks Boulevard home once owned by Baron Ricky di Portanova has sold for $16 million.

The home has a massive drive and motor court.

Former Houston Chronicle society writer Shelby Hodge wrote in 2002 that Azar and Dr. Ebrahim Delpassand had just purchased the home for $2.25 million, judged at the time as its “lot value.” By 2006 she was covering its post face-lift unveiling at a gathering of Heart Ball supporters.

Perhaps the home’s most illustrious era was during the di Portanovas’ ownership. The couple bought the home in the 1980s and lived their until their deaths. They had homes elsewhere around the world, including their “Arabesque” mansion in Acapulco, where they spent the winter entertaining friends from all over the world — from Houston pals to celebrities including Frank Sinatra and Burt Reynolds.

Ricky di Portanova’s life was full of twists and turns, particularly after he learned that his grandfather, wildcatter Hugh Roy Cullen, died, and he came to Houston to seek his share of his grandfather’s fortune.

Ricky was the son of Cullen’s eccentric and estranged daughter, Lillie Cranz Cullen, who married Paolo di Portanova an Italian playboy and small-time actor in California, and gave birth to Ricky eight months later. In her later years, Lillie Cranz Cullen lived in a hotel in a seedy part of New York and often wandered the streets carrying shopping bags.

When the couple divorced, Ricky and his younger brother, Ugo, went to Italy with their father. While the di Portanova’s title of nobility was long questioned, both his father and paternal grandfather claimed to be barons, so Ricky did, too. 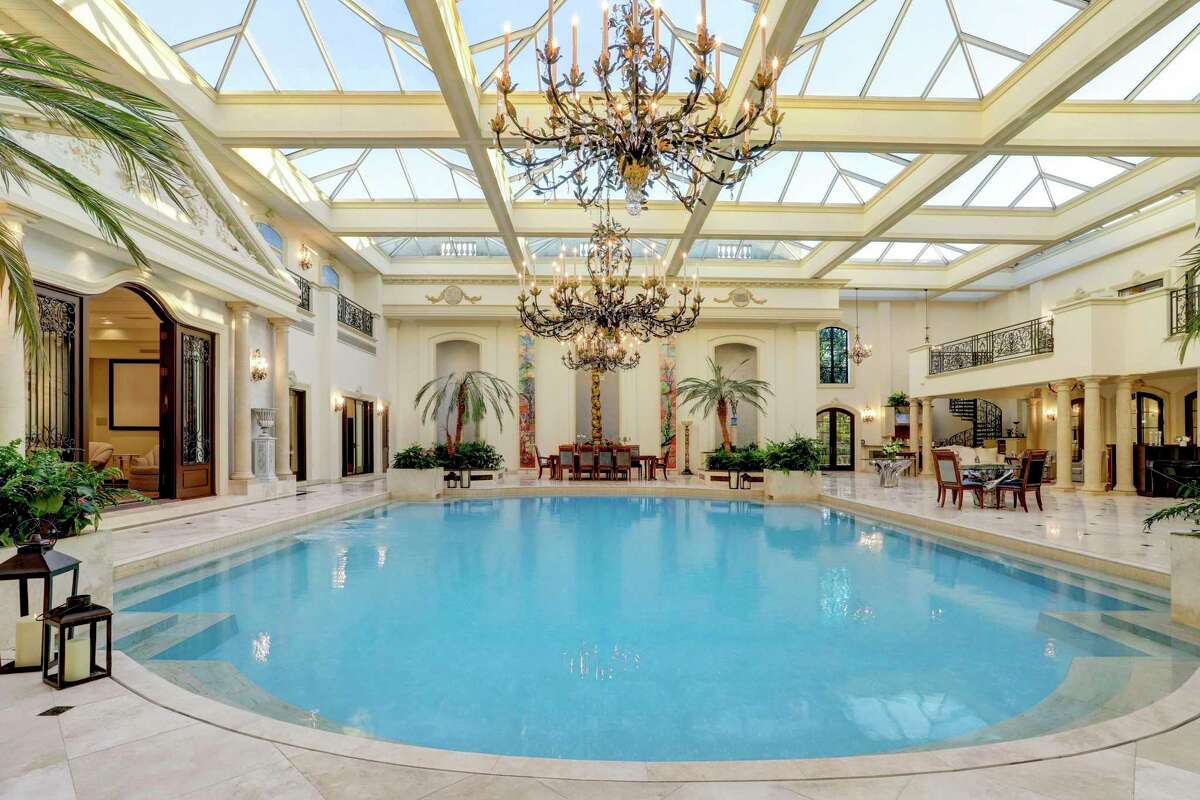 The home was known for its large enclosed backyard swimming pool that had chandeliers hanging overhead. 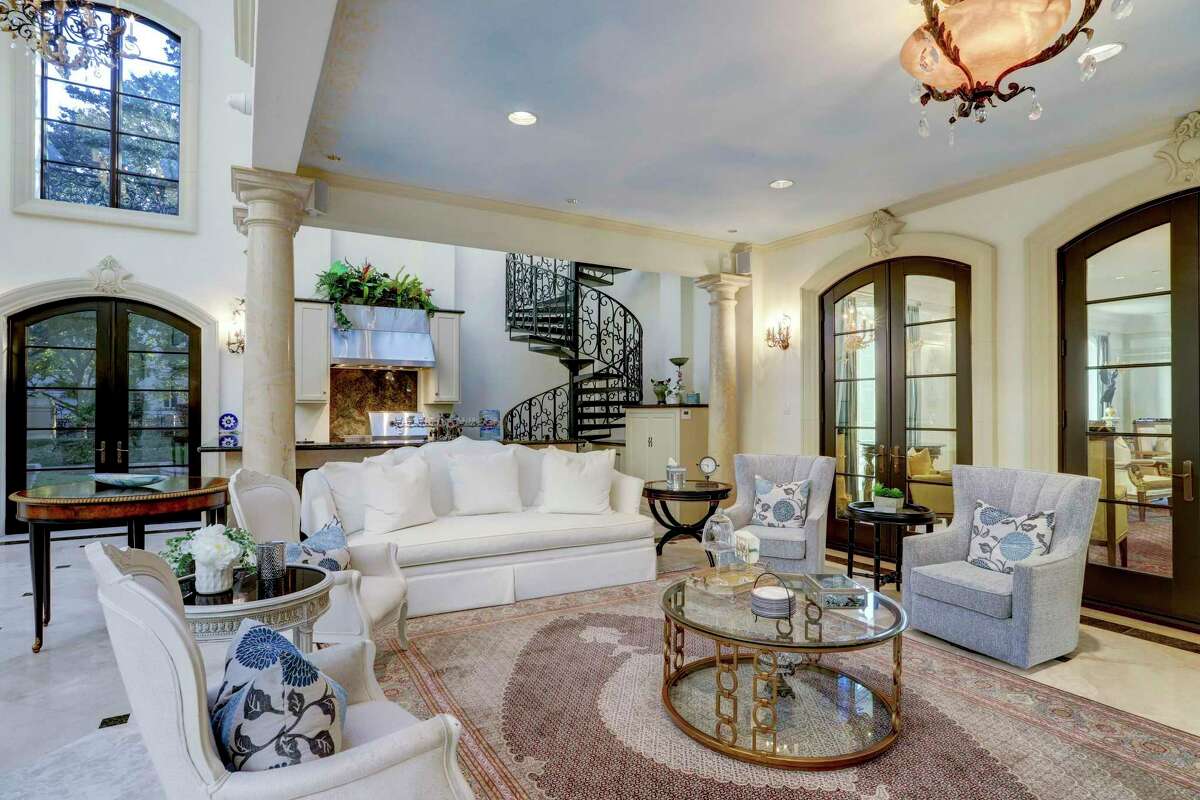 The River Oaks Boulevard home once owned by Baron Ricky di Portanova has sold for $16 million. 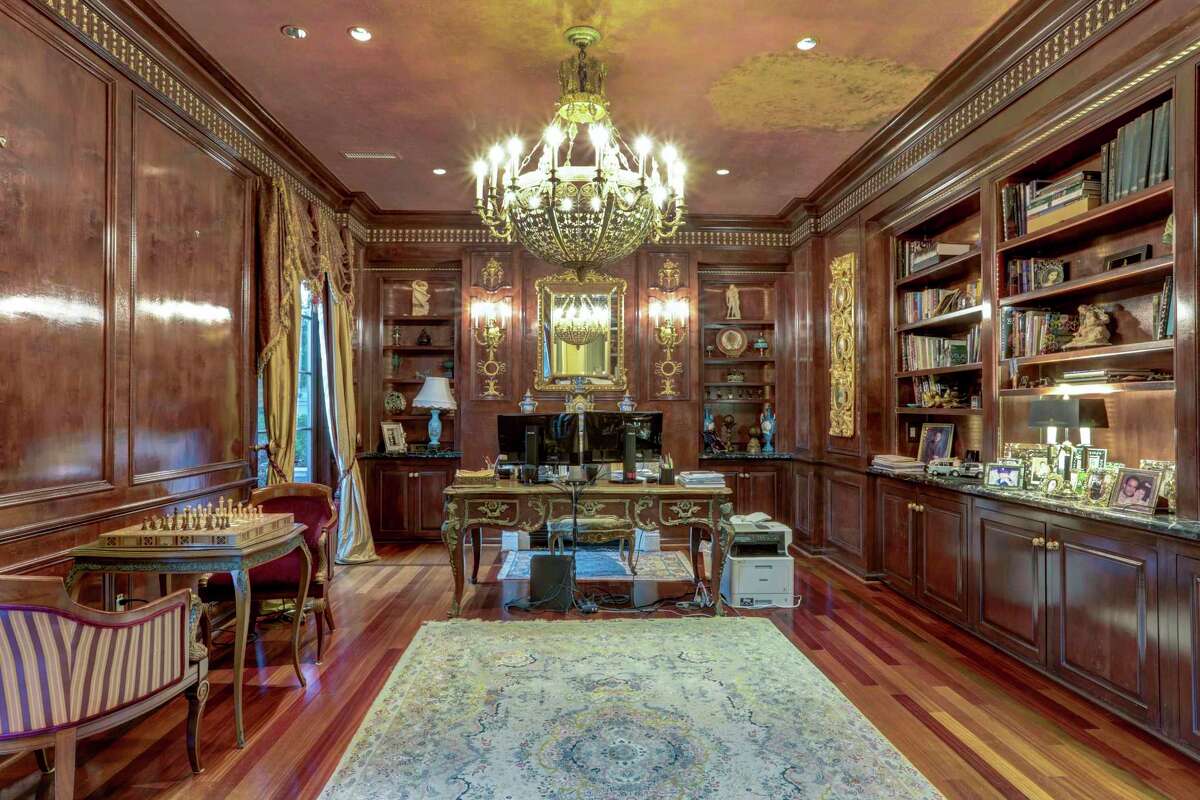 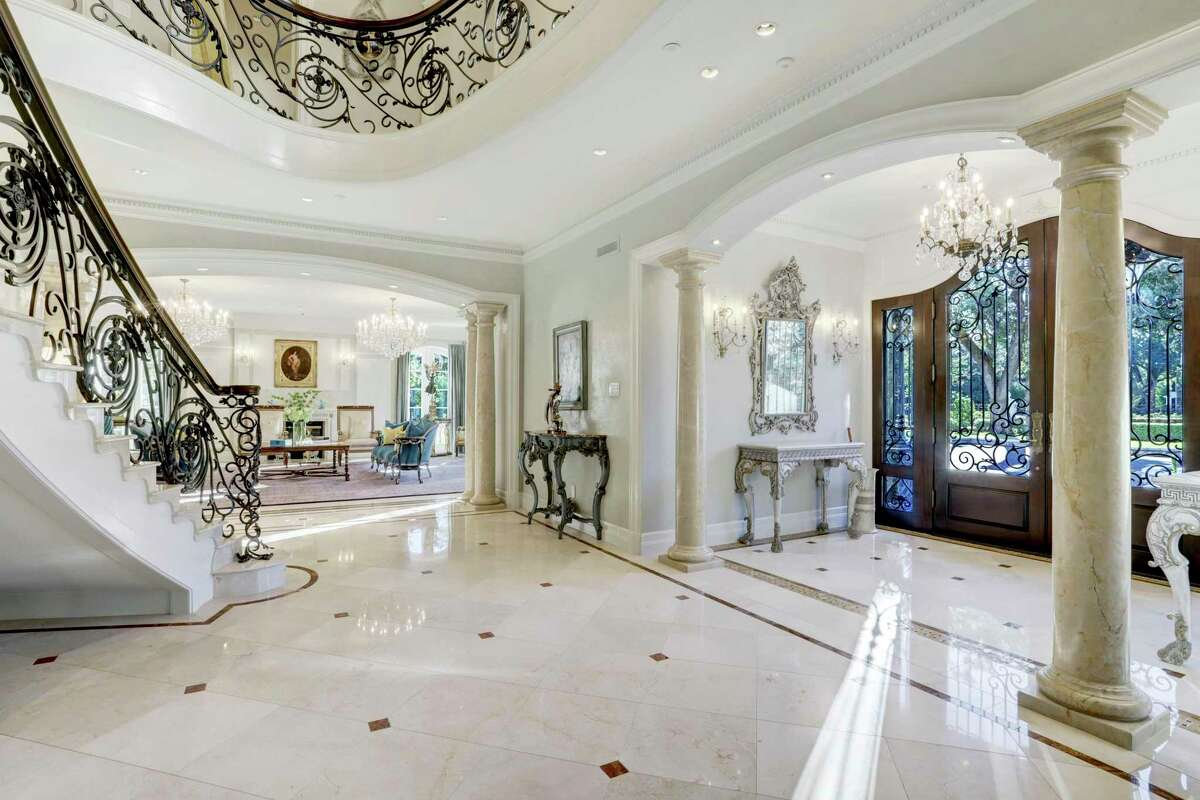 The home has grand foyers and staircases.

In fact, when Hugh Roy Cullen died, it’s been reported that Ricky had no idea how much money his mother’s family had. The family trust started sending him a monthly pension of $5,000.

He was working as a jewelry trader and borrowed $10,000 to hire an attorney and fly to Houston, where he waged a 20-year battle to get a share of the fortune.

His settlement amount was never disclosed, but Hugh Roy Cullen’s fortune was vast and the Cullen family were generous philanthropists, helping fund the University of Houston and donating to many nonprofits in Houston and elsewhere.

Cullen struck oil for the first time in 1928 and had three more major oil finds in the next handful of years, earning him the title of King of the Wildcatters. His biggest oil find was the so-called Tom O’Connor field outside of Victoria, a mile-deep field that brought in $1 billion.